Upslope Brewing offers Premium Beers Without Being Pretentious. They take pride in every batch of beer produced. Using only the purest ingredients, and carefully coaxing their beer until it reaches optimum flavor.

Crack open a cold, fresh, pure can of Upslope, and ascend to new heights of beer bliss. You’ll discover a supremely palatable, drinkable ale that’s full of flavor. Hand-crafted in small batches, their beer is nothing but pure goodness, delivered to you in a portable, recyclable aluminum vessel. Take it anywhere!

Upslope Craft Lager Their Craft Lager is a premium American lager brewed entirely of malted barley. Snowmelt-infused and river-ready, this Colorado-style session beer stands side-by-side with our family of premium ales to bring you a clean, easy, light-bodied lager for the ages. ABV 4.8% IBU's 15

Upslope's core Offerings are all being featured for $8.99 6pk cans this month.

Upslope Blackberry Lemon Sour (Limited Supply) A bright and beautiful ruby hue, this beer has an aroma of tart lemons, sweet bramble tones, and an underlying earthiness. The aroma leads you into a clean, crisp tartness with toothsome blackberry and citrus finish.  ABV 4.5% IBU's 17 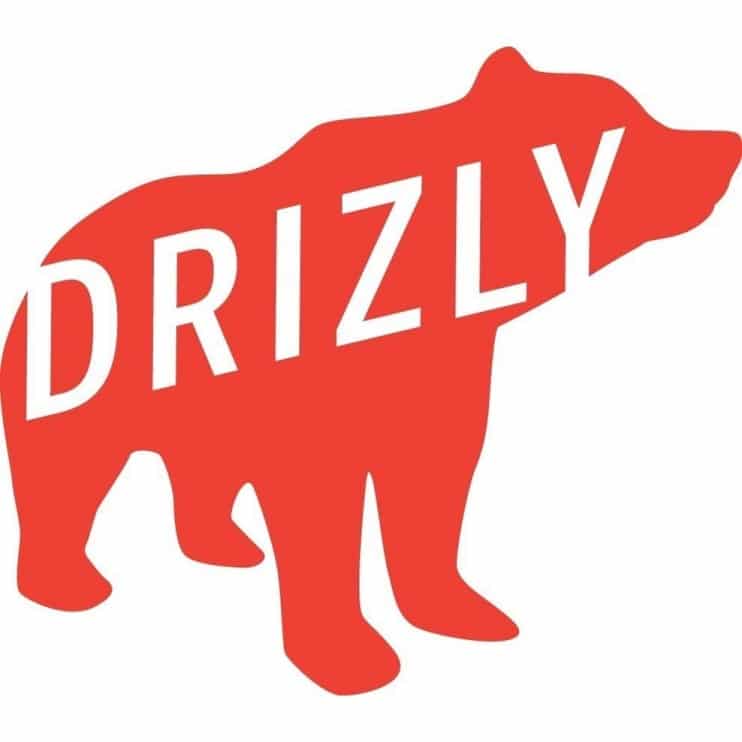 We Have GIFT CARDS!! 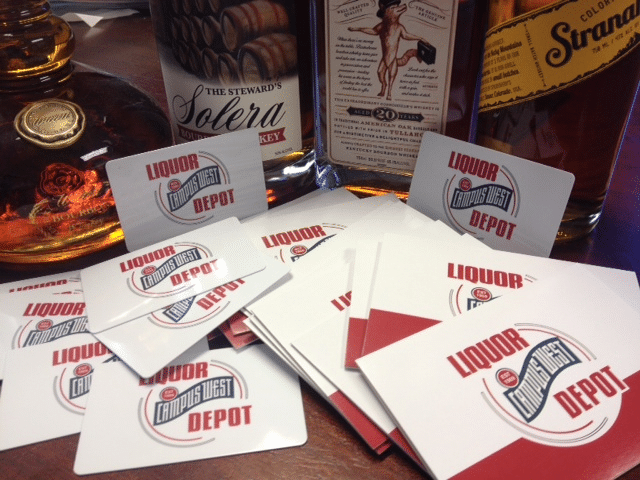 A Terrific Gift Idea for that hard to buy for Friend or Family Member. Perfect for Graduations, Birthdays and Holidays!

Calling All Sports Fans! All Month long we will be redeeming any Sporting Event Ticket Stub taking place in Colorado for 15% off your entire purchase. All you need to do is bring in a ticket stub from any Colorado Sporting Event. Basketball, Hockey, Football, Lacrosse, it doesn't matter. If you support any Colorado Team we will thank you with 15% Off your purchase.

Sale items, kegs and cigarettes are excluded as always. So go to a game, any game and save some dough!!